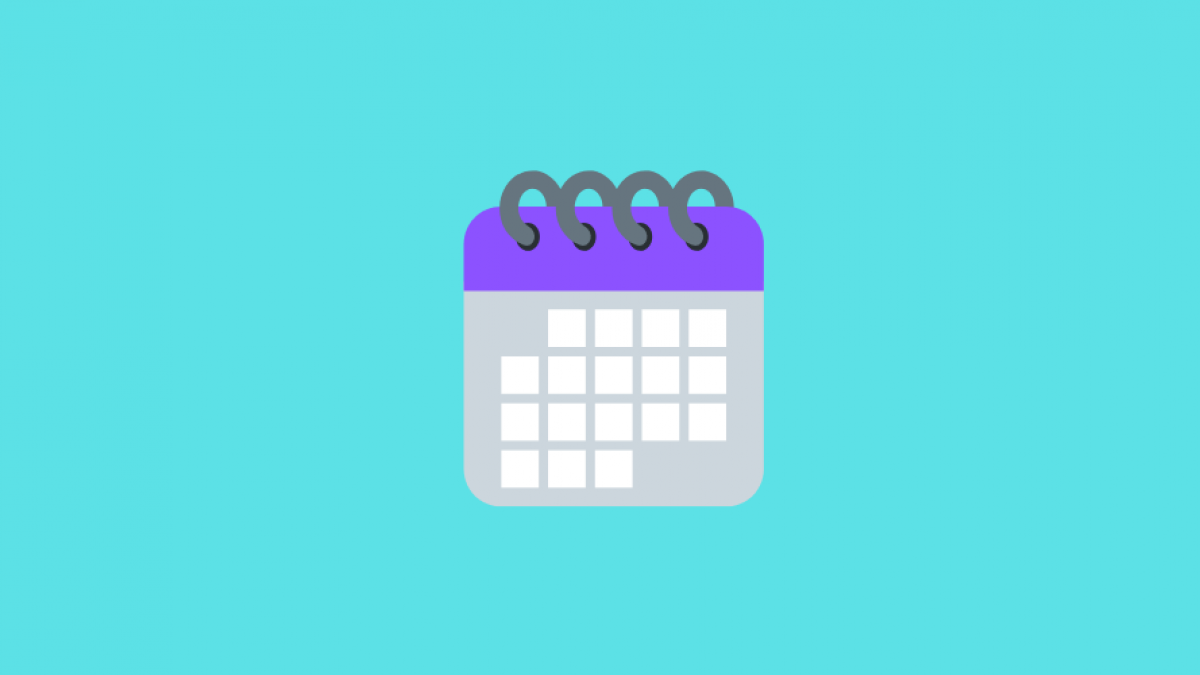 One of the most important milestones in a professional musician’s life has to do with the release of new material. The release date of your album, music video, or single can make a difference in terms of impact.

Although it may seem like an exciting process, planning your release dates and the promotional activities that come with it may be more stressful than you expect. When putting a release calendar together, there are several key dates that you should never ever overlook, as doing so can severely affect your chances of reaching your goals.

To help with the process of laying out your release calendar, here are some important dates that you have to keep in mind:

Distributing your music digitally involves authenticating purchases and giving out download links. It seems like a fairly simple process, but there are several complicated steps throughout the digital distribution process that can make or break your release.

In order to ensure that your release strategy goes as planned, map it out in advance. If you have to clear certain cover songs or samples, you can expect to end up cramming if you don’t make time for that task. Therefore, you need to plan your distribution accordingly.

2. The lead time needed to make physical copies of your music

If making physical copies of your music is part of your release calendar, then you’ll definitely have to plan your schedule better because the physical duplication process can cause some problems along the way.

Although streaming is the norm nowadays, CDs and vinyl albums are still in demand, so you can make a decent amount of money when you sell them at your live shows. However, the process of manufacturing them may not go smoothly due to miscommunication and other hurdles, so it’s best to have a contingency plan in case the dates don’t line up properly.

Launch parties and premieres are two things you definitely shouldn’t overlook when trying to pull out all the stops in your release process. By inviting key media outlets and giving them exclusive access to your launch parties and premieres, you can generate a decent amount of publicity for yourself. That will pay the investment 10, 20, even 50 times over. Whether you’re launching an album, a music video, or a single, hosting a launch party can give you the leverage you need to get the word out and get even more people to listen to your work.

Hosting launch parties takes quite a bit of elbow grease and patience, especially since choosing certain dates and venues can greatly affect the turnout and the return on investment. That’s why it’s best to get the ball rolling far ahead of the scheduled date.

Musicians can become popular on social media, especially since their work can spread like wildfire on Facebook, Twitter, and other platforms. As a musician in the 21st century, you need to use social media to generate as much buzz and profit as possible. Your social media promotion campaigns shouldn’t clash with the other events on your release calendar, as it can generate undesired results for your launch events, album sales, streams, and overall popularity.

Promoly is a music promotion platform for musicians. If you’re looking for a music PR service to deliver music to your mailing list, get in touch to see how we can help today.